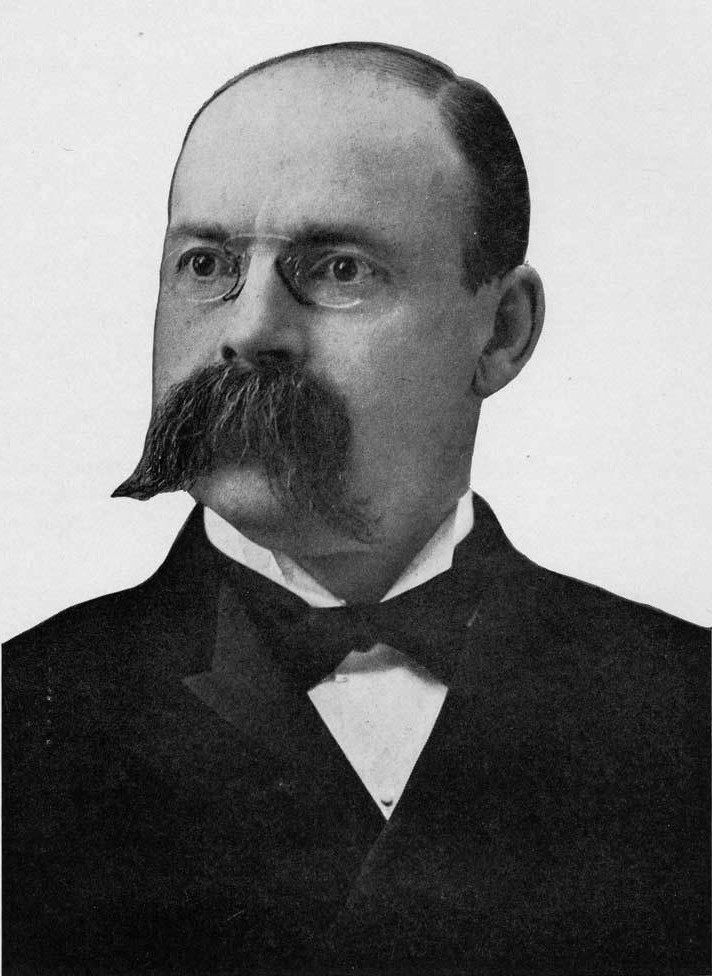 This post describes how I attempted to build a social twitter bot. It runs on a Raspberry Pi and tweets automatically about his decadent life of cigars and moustaches. His name is Sebastian Q. Canard, he’s a myth and you can follow him on Twitter here.

A couple of months back I found a story from the Wired 2013 conference about a guy called Kevin Ashton. Kevin built a reasonably quick-and-simple twitter bot that had managed to quickly generate a Kred score of 754 (which is quite high, apparently). I’ve been playing around with the Twitter api for a while so I thought I’d see if I could beat Kevin’s high score.

I chose the name ‘Sebastian Q. Canard’ pretty much at random with the only criteria being I wanted to him to have a Victorian moustache.

The basic strategy of creating (or rather, “creating”) Sebastian’s tweets is to copy other people’s tweets and pass them off as if Sebastian had created them. The script scans twitter periodically for a list of keywords that represent Sebastian’s ‘interests’.

What these interests are I tweaked a couple of times but broadly speaking they are cigars, fine scotch and other things that interest the gentleman-rogue-about-town that I wanted Sebastian to be.

In order to make the Sebastian Q. Canard a welcome addition to people’s Twitter feed, I wanted to make sure that the tweets selected were of a high calibre. I also wanted to make tweets reasonably consistent in tone.

To achieve this, all tweets returned by the search go through a pretty strict filtering process. It means that 99% of tweets get removed, but with 500 million tweets produced each day, there should still be enough to go around:

Once the tweets have passed the filter, I clean up the tweets by capitalising the first letter, removing multiple spaces etc to generally tidy them up (Sebastian Q. Canard is someone who cares about correct punctuation).

Selecting the tweets to re-tweet

The tweets that survive the filter are ranked according to criteria designed to determine the ‘quality’ of the tweet:

Like most people, I assume that Sebastian has a job (maybe as a Haberdasher) so it’s unlikely that he’s going to be tweeting around the clock. Equally, it’s going to be obvious that he’s a bot if he only tweets ‘on the hour’ or at the same time every day.

To handle this, the script runs every 19 minutes and uses a random number generator to decide whether to tweet or not. The script includes a profile that makes it more likely that Sebastian will tweet at some times (in the evenings) than others (first thing in the morning).

Sebastian is up and running and producing tweets, the next step is to have him go out into the world and try to meet people. More on that in the near future…

The twitter bot is created using python and the python-twitter library and runs automatically on a Raspberry Pi configured as a web server. All the code for the Sebastian Q. Canard project can be found on GitHub.

The Sebastian Q. Canard project was inspired by a few of the many projects that have done this before. Below are some links to the best ones.